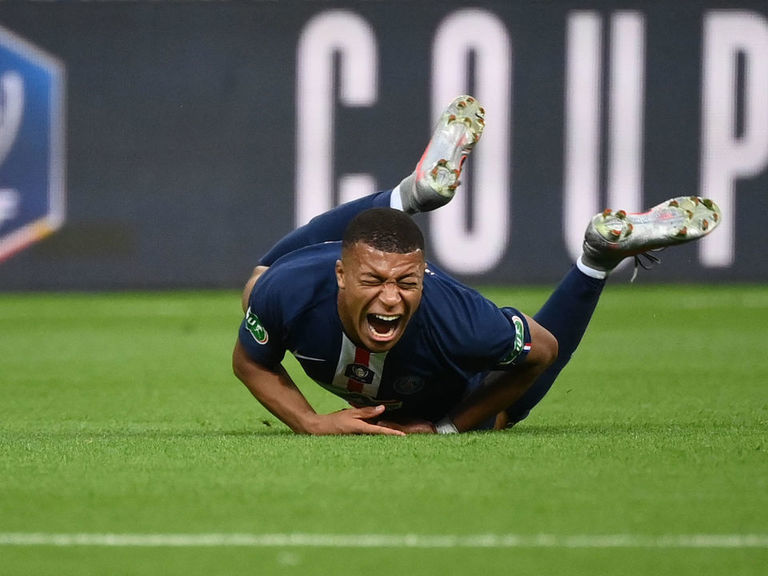 Paris Saint-Germain’s continental chances have been dealt a considerable blow with confirmation that Kylian Mbappe has been ruled for around three weeks after suffering an ankle injury in the Coupe de France final.

“The results of today’s scan confirmed an ankle sprain with damage to the external ligament. The player is expected to be sidelined for approximately three weeks,” PSG’s statement read.

Mbappe was the victim of a robust challenge from Saint-Etienne veteran Loic Perrin during Friday’s cup final. The 21-year-old World Cup winner was spotted post-match on crutches with his right foot in a brace.

The Ligue 1 champions face Atalanta in a one-off quarterfinal match on Aug. 12 in Lisbon as part of the revised Champions League mini-tournament.

Thomas Tuchel’s side will be without Edinson Cavani, Thiago Silva, and Thomas Meunier, who left the capital city side this month after their respective contracts lapsed.

Without Cavani and Mbappe in attack, Tuchel is likely to opt for a front-three that features Neymar, Mauro Icardi and Angel Di Maria against Gian Piero Gasperini’s high-scoring Champions League debutants Atalanta. 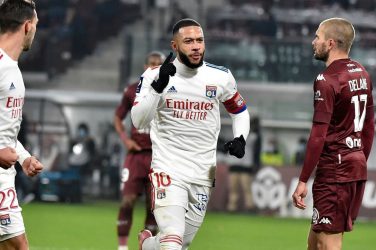 Barcelona are gearing up for a busy summer that could feature numerous notable arrivals ... 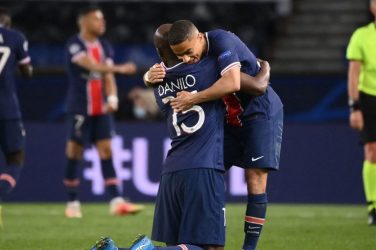 After so much heartache, PSG finally in position to win Champions League

Paris Saint-Germain’s rise has been anything but linear. The team has monopolized Ligue 1, ... 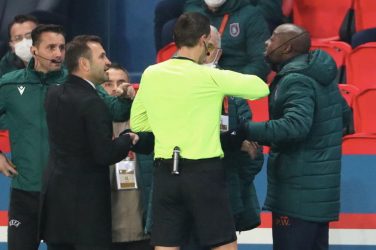 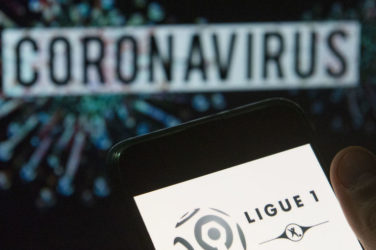 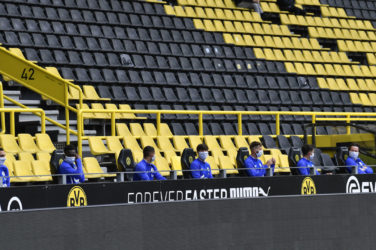 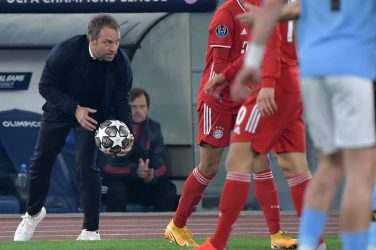 The Champions League knockout stage is in full swing. Below, we dissect the biggest ...