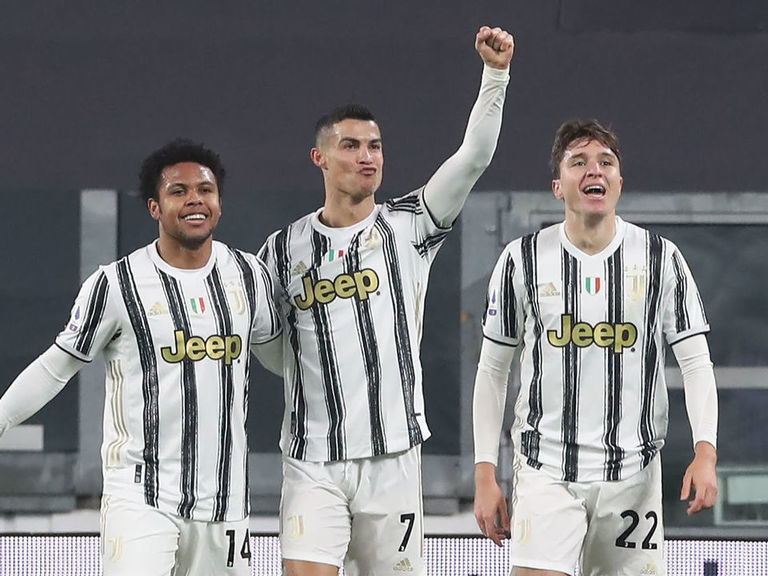 Juventus will be allowed to partake in the Champions League next season despite the club’s unwillingness to distance itself from the doomed Super League project, reports Romeo Agresti of Goal.

UEFA reached out to the Italian side on Tuesday, Agresti notes, confirming it will be granted entry into Europe’s premier club event for 2021-22.

Juve finished fourth in Serie A this past season, securing their top-four spot on the final day of the campaign.

There have been suggestions in recent months, primarily from UEFA president Aleksander Ceferin, that the three teams still clinging to the infamous Super League – Juventus, Real Madrid, and Barcelona – could be banned from the Champions League.

UEFA suspended disciplinary proceedings against the trio earlier this month. Ceferin was adamant the proceedings will resume.

For now though, it appears Cristiano Ronaldo – assuming he remains with Juventus this summer – will indeed be on the grandest stage European club football has to offer next season. 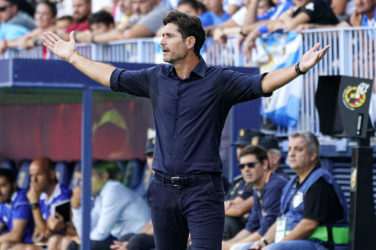 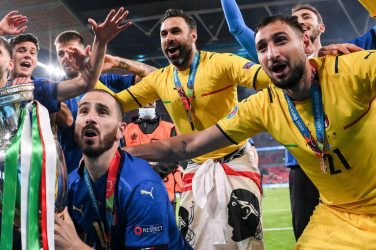 Euro 2020 Team of the Tournament: Italy dominates, Ronaldo misses out

The Euro 2020 Team of the Tournament was unveiled Tuesday, with eight players from ... 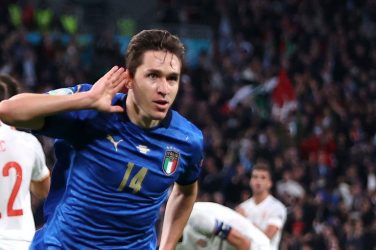 Italy’s Federico Chiesa broke the deadlock in Tuesday’s Euro 2020 semifinal with a stunning ... 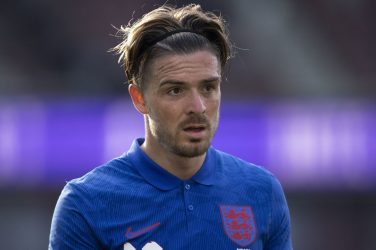 We’ve ranked all the teams, now it’s time for the players to take center ... 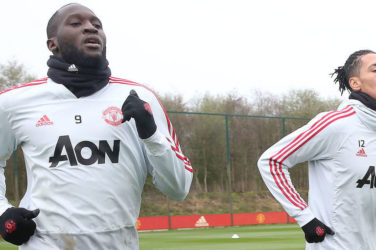