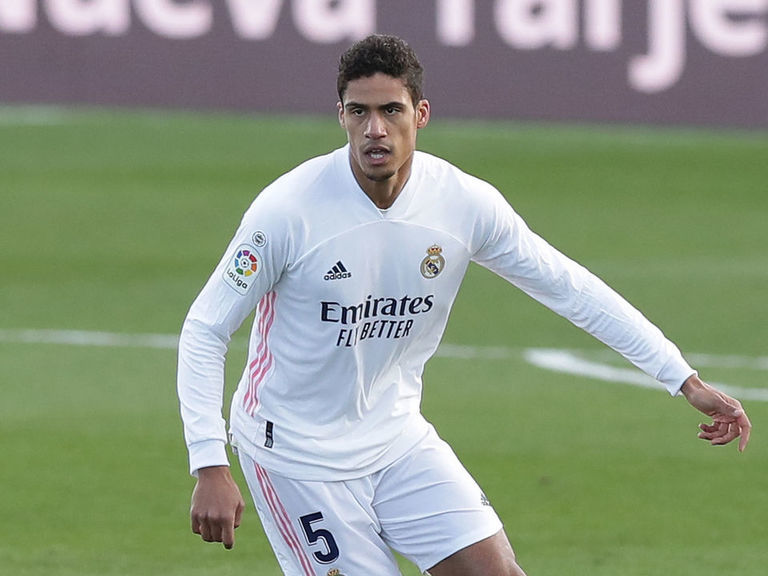 Manchester United are in the process of preparing a bid to sign center-back Raphael Varane from Real Madrid, according to The Guardian’s Fabrizio Romano and Marcus Christenson.

United were encouraged that Varane would agree to a contract after holding initial talks with his representatives, according to James Olley of ESPN.

Although Real Madrid are reportedly holding out for €50 million, United may attempt to persuade them to accept a lower fee given their financial restraints following the £72.9 million paid for Jadon Sancho, Olley adds.

Varane is believed to be considering his options as he enters the final year of his contract. Real Madrid offered him an extension, but the French international is not expected to make a decision until he returns from vacation, Romano and Christenson report.

After joining Real Madrid from Lens in 2011, Varane has evolved into one of the world’s top defenders and has won just about every major trophy – including four Champions League titles – at the club level. 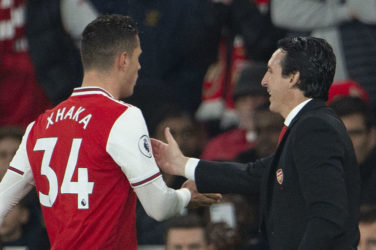 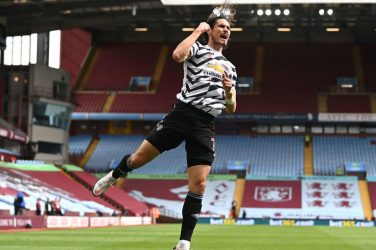 Edinson Cavani is staying put after all. The Uruguayan forward has agreed to a ... 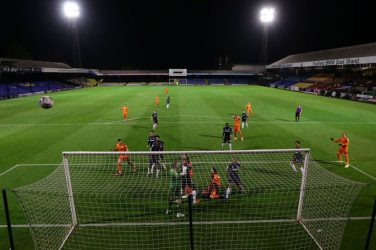 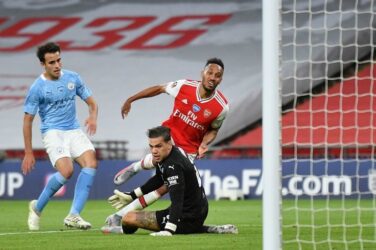 Pierre-Emerick Aubameyang ushered Arsenal into the FA Cup final on Saturday with a well-taken ... 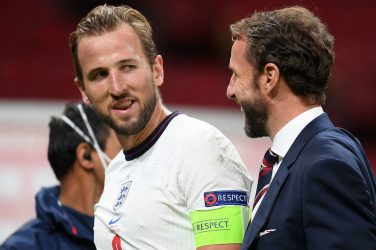 Some of the greatest moments in sports history have been immortalized through iconic photos. ...