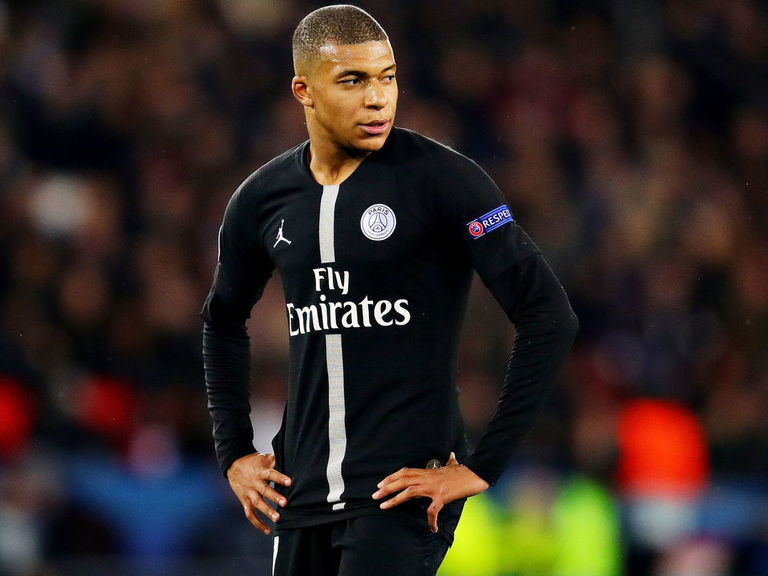 Paris Saint-Germain superstar Kylian Mbappe was tested for the coronavirus amid a bout with illness, and the results came back negative, sources told Jonathan Johnson of ESPN.

The 21-year-old missed training on Monday and Tuesday due to a throat infection, and is doubtful to start Wednesday’s Champions League match against Borussia Dortmund in the French capital. He’s likely to feature at some point, according to Johnson, but he’s expected to start the match on the bench.

PSG, who trail 2-1 heading into the second leg of their last-16 tie, will be playing in front of an empty stadium at the Parc des Princes after the French government announced that public gatherings of more than 1,000 people have been prohibited in response to the COVID-19 epidemic.

“With all the news about the coronavirus, with Kylian Mbappe now, we have a lot of things to think about, a lot of things to adapt to,” PSG manager Thomas Tuchel said ahead of Wednesday’s encounter. “But at the same time, it is a football match and we must adapt.”

In response to the outbreak, the Ligue de Football Professional (LFP) announced Monday that matches in the country’s first and second tiers will be played behind closed doors until April 15. PSG saw their clash with Strasbourg postponed this past weekend over fears of spreading the virus.

France, which has reported over 1,500 cases of the coronavirus and 30 deaths, is the second-worst affected country in Europe, behind Italy. 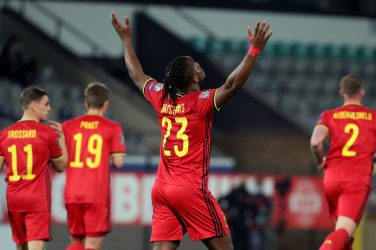 By the numbers: Biggest storylines from the international break

Below, BetaSoccer picks out the best statistics and stories to surface during an action-packed ... 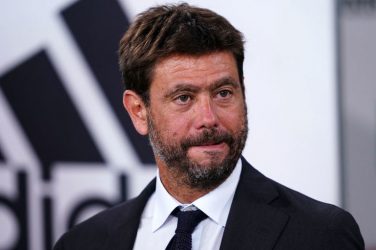 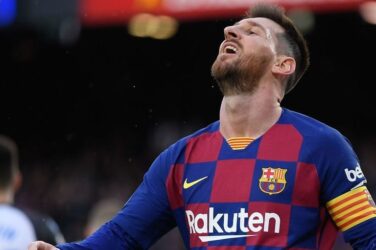 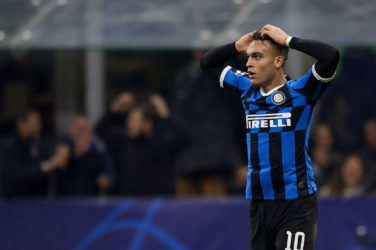 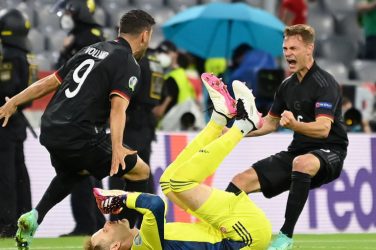 Germany came back to draw Hungary on Wednesday and avoid an embarrassing exit from ...