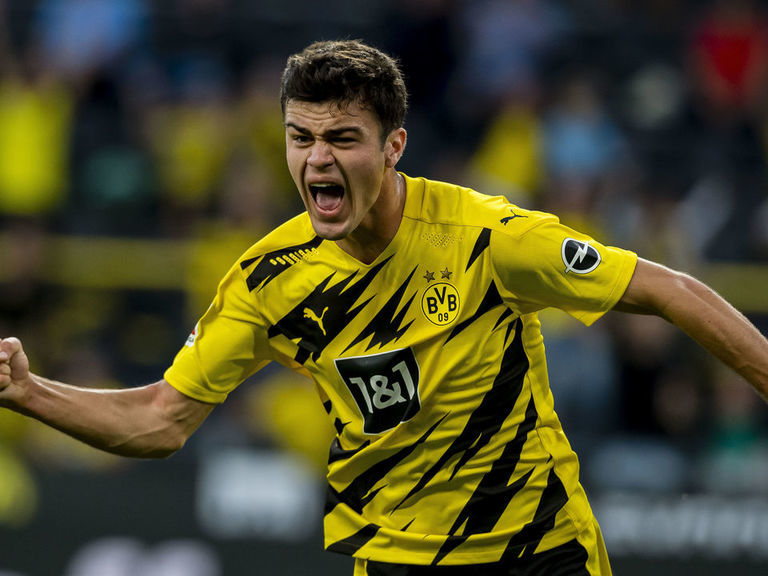 Borussia Dortmund have rewarded teenager Giovanni Reyna with a new contract that runs until 2024, Stephan Uersfeld of ESPN FC reports.

News of the long-term deal, which Dortmund have yet to confirm, comes after the 18-year-old made his senior debut for the United States in a friendly against Wales on Thursday.

The winger had reportedly attracted interest from teams in the Premier League and La Liga after making his Dortmund debut last season and establishing himself as one of football’s top young players. But it’s understood Reyna is prepared to reject offers from abroad in favor of continuing his development in Germany.

The New York City FC academy product scored twice in 12 appearances for Dortmund last season and is part of an exciting young core of attackers alongside Jadon Sancho and Erling Haaland. He has two goals in 12 games across all competitions this season. 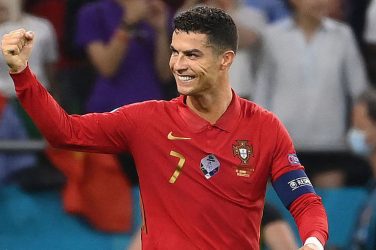 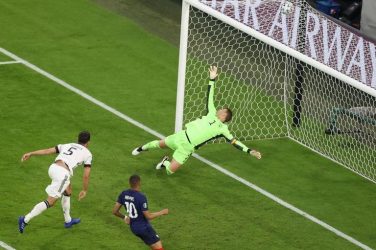 Euro 2020 is a feast for own-goal purists. The tournament already counts nine own ... 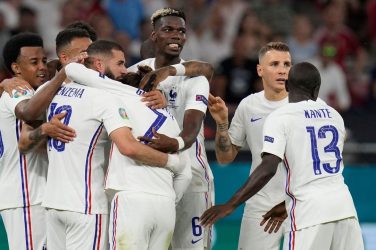 Four down, four to go. Below, we examine the final batch of last-16 matchups ... 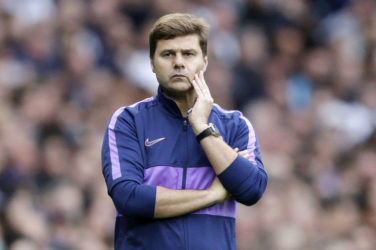 Mauricio Pochettino’s hiatus from management could be short-lived. Bayern Munich are interested in holding ... 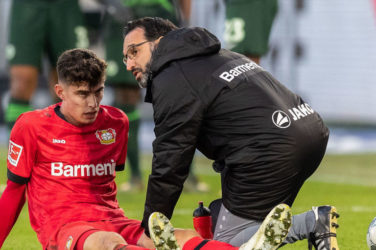 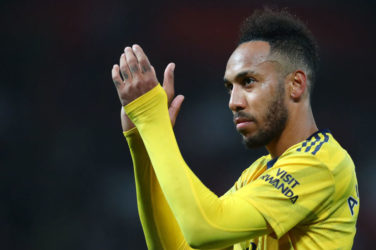