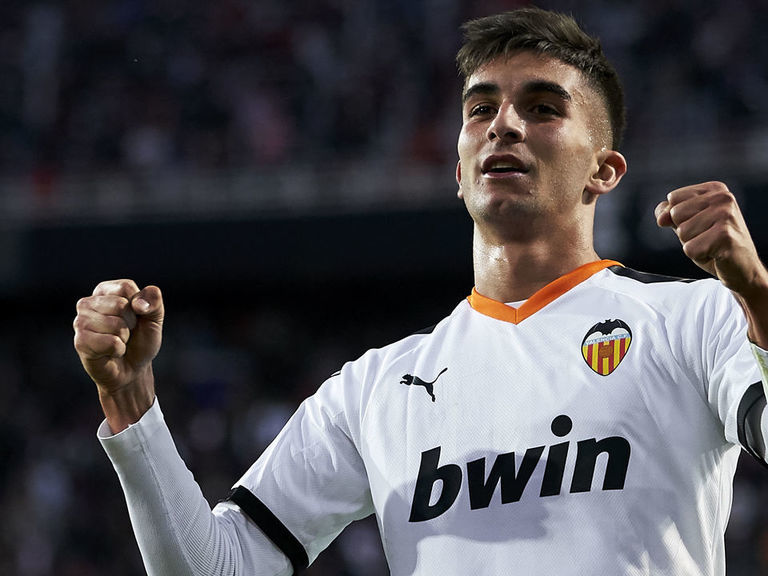 Ferran Torres is interested in joining Manchester City this summer after it emerged the Premier League club was considering the Valencia winger to replace Leroy Sane, according to BBC Sport’s Simon Stone.

The 20-year-old is valued at £40 million and has one year remaining on his contract at the Mestalla. Although the two clubs haven’t agreed to a price yet, Goal’s Jonathan Smith and Kerry Hau understand Torres has approved a five-year contract to move to City.

Sane, who recently joined Bayern Munich for a reported €45-million fee, predominantly played on the left of a three-man attack for Pep Guardiola’s squad. He gradually fell out of favor over the 2018-19 campaign while Raheem Sterling was often selected on the left-hand side, and then suffered an ACL injury last August that has restricted Sane to one substitute appearance in almost 12 months.

Torres, meanwhile, has been a regular fixture on Valencia’s right flank. He scored four goals and assisted five times in the 2019-20 La Liga term, and has earned rave reviews for his ability to use both feet, how his off-the-ball work opens up space for his colleagues, and how he can rely on his acceleration and agility to wriggle out of trouble.

City will also look to add a center-back over the summer, Stones reports. Eric Garcia has staked a convincing claim to be Aymeric Laporte’s long-term defensive partner through his performances since the Premier League restarted in mid-June, making it harder for John Stones and Nicolas Otamendi to get playing time under Guardiola.

City are closing in on an agreement for Bournemouth’s Nathan Ake for around £35 million, according to a report from last week. 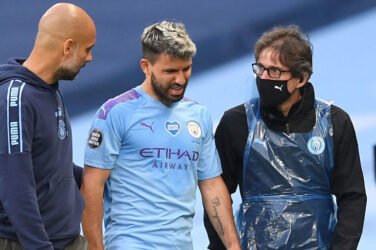 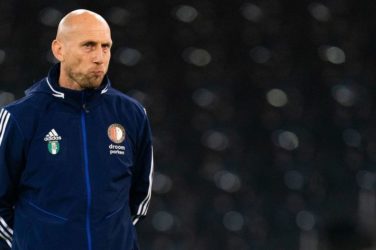 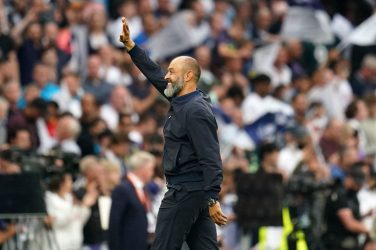 We narrowly missed out on a pair of draws that would have made Matchday ... 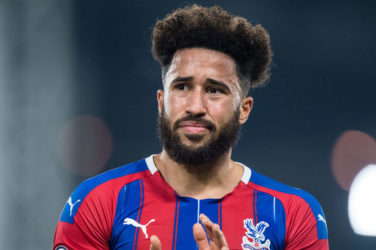 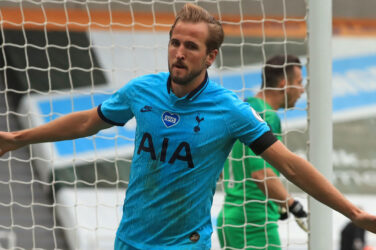 4 things we learned from the Premier League's midweek action